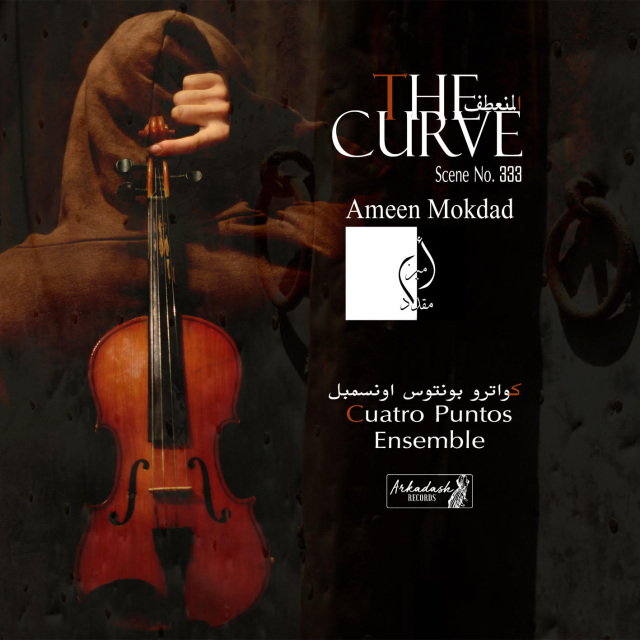 The Curve Album with Ameen Mokdad

Iraqi composer and multi-instrumentalist Ameen Mokdad was trapped in hiding by ISIS for nearly two years in his hometown of Mosul. During that time he wrote an extraordinary repertoire of powerfully emotional music. He later arranged it for performance by the Cuatro Puntos Ensemble and himself. On this album you will hear a string quartet along with Ameen on dumbek, violin, and in recitation of poetry in Arabic.